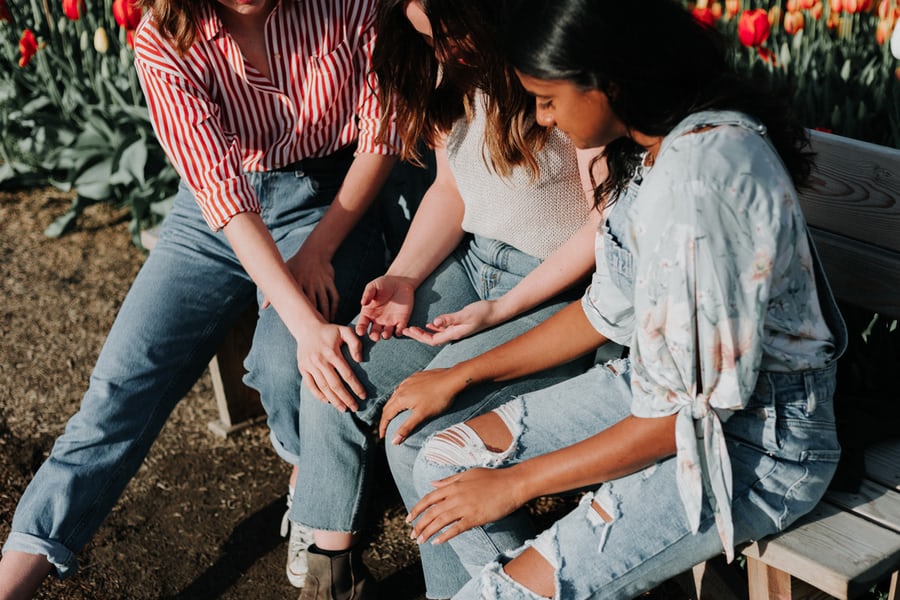 Before you pray- Believe

Before you speak- Listen

Before you spend- Earn

Before you Write- Think

Before you Quit- Try

Before you Die- Live and why does a lie have to be told?

I guess I have not written because I needed to think.  Think about how much I give and give to only be used. But, I am going to stand up and say this no more time to think about being pushed or guilted to thinking I am not what I am.  I will tell you a story.  You see when we are in a vulnerable state people will notice.  People who are really smart will take the power and use this against the person. I believe a person should respect the other person by listening what they may need to say. Should a response be necessary then you should respond? But, holding onto things will create an explosion.  For instance, let’s say you took in someone hoping to show them a different way of living.  You will see in most cases the person who you are trying to help will either do two things.  They will take advantage of their short time or long one and if you are lucky you actually may have someone flourish.  It’s all in the hands of the individual needing the assistance.  In most cases of domestic abuse, the victim will fight back and want to flee to their old behavior.  The victim will blame the helper and leave.  If the person chooses to leave let them.

Yesterday, I heard someone share with me about their mother.  She stated that she had to end the relationship with her mother because it was poisonous for her to be around her.  I said why she said, “Jillian I am addict and her role was to always take care of me.”  “As soon as I moved away and began a life of my own and took a chance on what I wanted, my mother wanted to come visit.  She visited all right.  She never wanted to do anything with my kids and anytime she had a chance she would disregard all the hard work I had done and I was literally getting sick to my stomach.” “Her role did not apply to the new me I had work on for now ten years.”  So, she spoke with her husband and she said for the first time he heard her and she was on a plane back home.  I reflected on what she was saying to me.  She is right my friend. As a survivor it is extremely important to feel safe and to recognize all your hard work.  It’s also important not to allow someone who does not even live with you to push their interesting points of view on you. Guess what they do not have a clue what you are doing! You are not the old you and guess what 9 times out of 10 that person is just pissed because they have no idea what they should do in their new role as you are being the new you. Guess what? It’s ok to walk away from this person who may be causing your PTSD to become fray or causing you to react in a certain way.  You as a survivor have a choice to ask yourself is this person serving me or making me want to use again or be the old me. You do not have to choose this! Why would you let someone who is doing nothing amazing with their life deflect their crappy attitude and opinion? So, if you haven’t heard from me it’s because you were not serving the right ingredient and my table and I will pass on your spoiled milk.

I raced out the door Friday of last week to spend the entire weekend with my baby girl,Gabby.  It was {...}

It’s almost impossible to sleep in a hotel where so many memories flood in my brain. We got here at 2:00 {...}

Check in on yourself!

I know if you are like me right now, you are more heightened lately to stay healthy.  What does healthy {...}