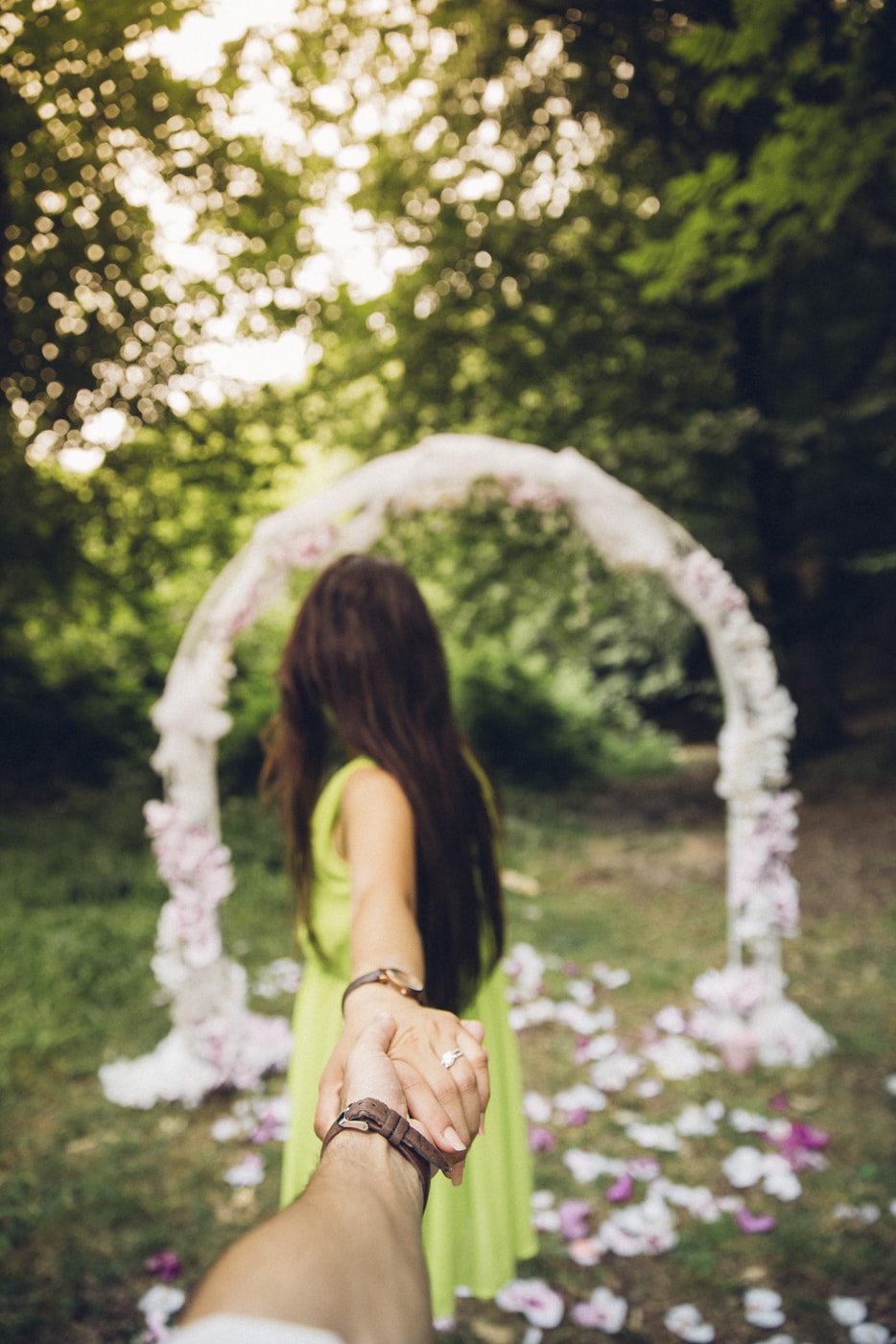 Codependent Relationships: Are You A Giver Or Are You A Taker? 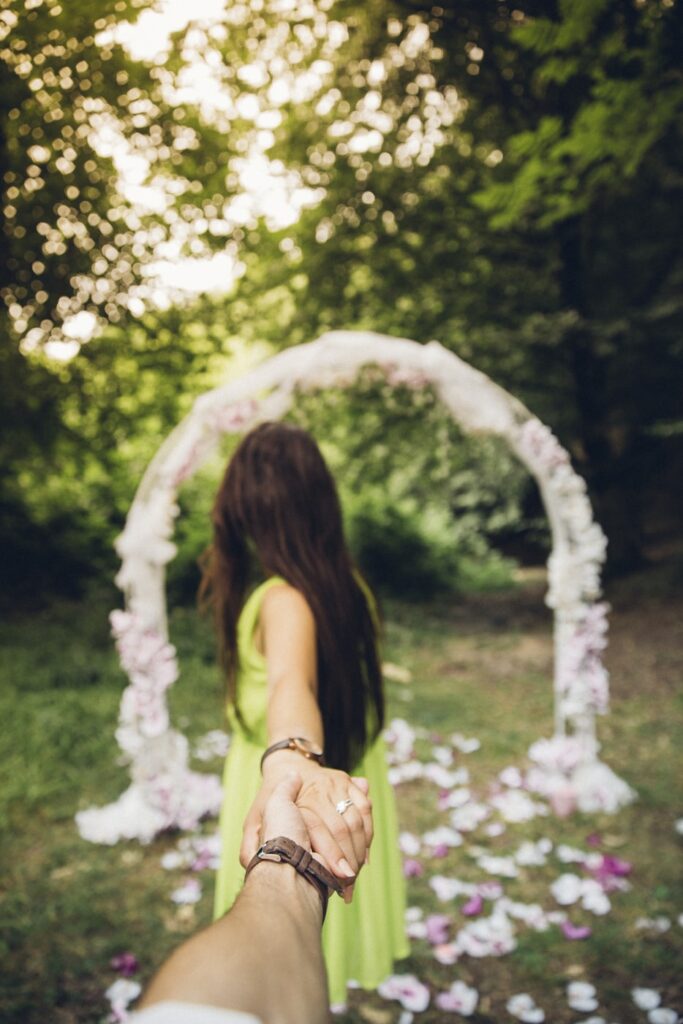 “In the codependent relationship, one person is doing the bulk of the caring, and often ends up losing themselves in the process,” says Dr. Shawn Burn, author of Unhealthy Helping: A Psychological Guide to Codependence, Enabling, and Other Dysfunctional Giving. Conversely, in a healthy relationship, the give-and-take is relatively balanced and equal.

Are you a giver or are you a taker?

What are the dynamics of being in an abusive relationship? Co-dependent relationships will not work in this scenario. Your addiction to this pattern is not ok.

Can you look within your relationship and see where your addiction to the abuse? Can you really be addicted to abuse? YES! You can.

I was in several co-dependent relationships. I stopped this viscous cycle when I began to choose me for once, instead of giving myself over to every person I cam across.

The giver will deplete themselves and be nothing to anyone. The taker will continue to take and take.

He was the taker and I was the giver. I literally was giving so much to this relationship. I would drive every weekend to North Louisiana to see him… Every time he would take and take a little piece of me.

Gradually, as the relationship developed, the abuse became more frequent.  He eventually moved to Lafayette into my house. Not his, mine. Every day, I would show up for work while he sat on his ass getting high. I did not even know about the relapse but, it was frequent. He would hide for days while I was worried at home wondering when or if he was ok. The taker had also taken me away.  The giver in me however, had nothing more to give. I had given everything to this person. All of myself.

Reflecting back on this co-dependent relationship, I realized I was struggling with something.  Was I addicted to this type of relationship?  Yes, I apparently was.

I allowed this POS to take away everything I had worked on, including me getting into Law school.  I had hoped and dreamed for a better life with my two kids.  But, the taker did exactly what they do.  He took life away from me.  Something, I worked so hard for years to create.  He took away my self-worth and my dignity.

Did I have secure attachments with my parents?  Probably not, my father and I had a co-dependent relationship and my mother and I did not get along until my father died. I learned through therapy.

I needed to realize I had to heal the old wounds from childhood to develop a better relationship with my current spouse. He too, had issues with not being attached with his parents.  Just like anything, when we realize we do not have something we try our hardest to attain it.

We decided to commit to ourselves and to work on the things that had some glitches.  I learned from all the past co-dependent relationships that I was part of the problem.

Just like the drug dealer is with the addict. The giver will give away their self so that the taker is balanced.

I was so afraid to look within myself because I was so lost! I feel that if you have been in a bad relationship, whatever that may look like in your own life, there is a choice to gain your self respect back.  How, you may ask?  Very simple, get some REAL psychological help and look within.

The damage may have been done but, just like anything you can heal yourself.

A pattern or behavior can change but it all begins with a choice. 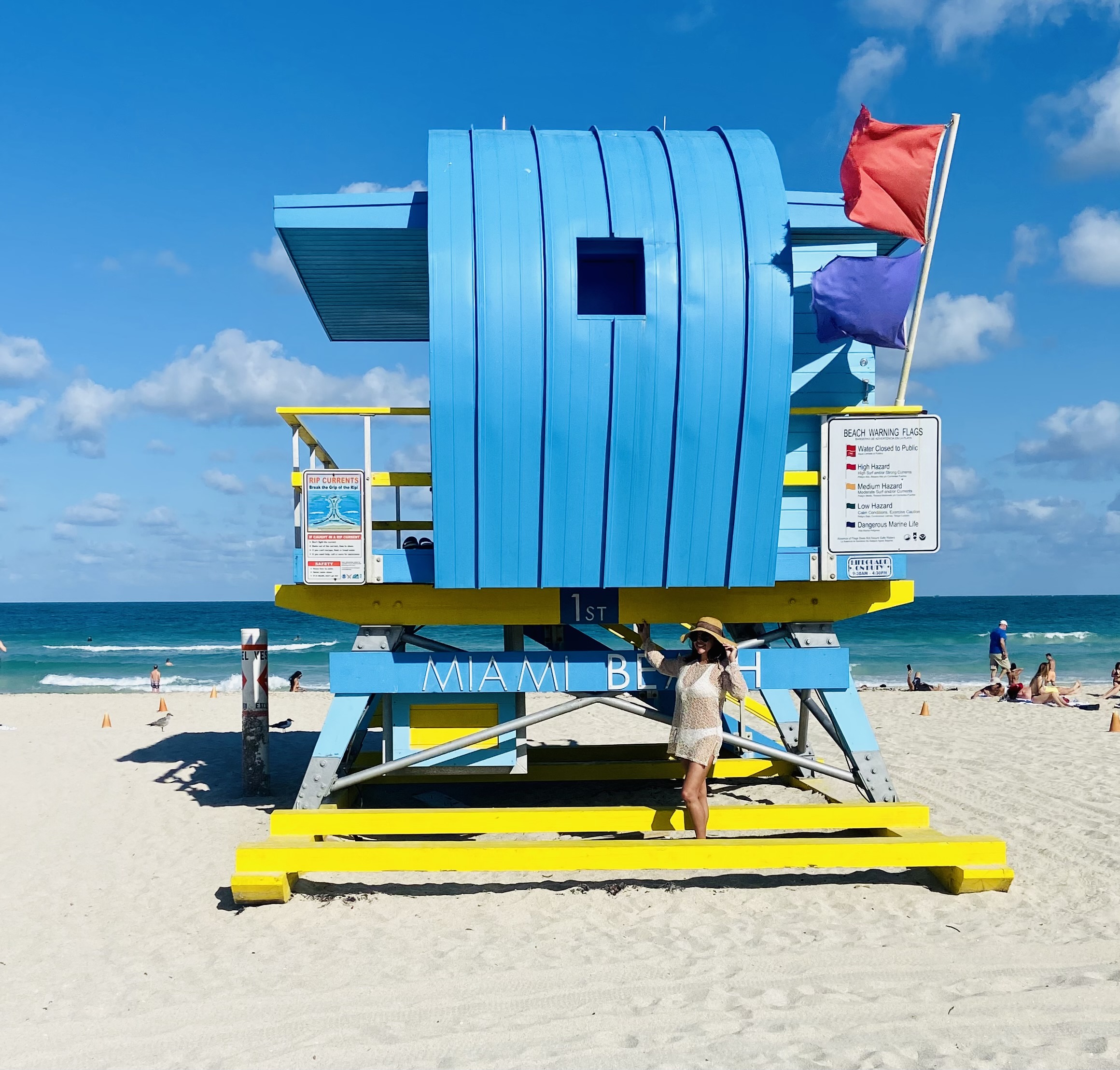 Last night, I sat in bed and wondered what will I create in the Fall.  I asked myself, “What do {...} 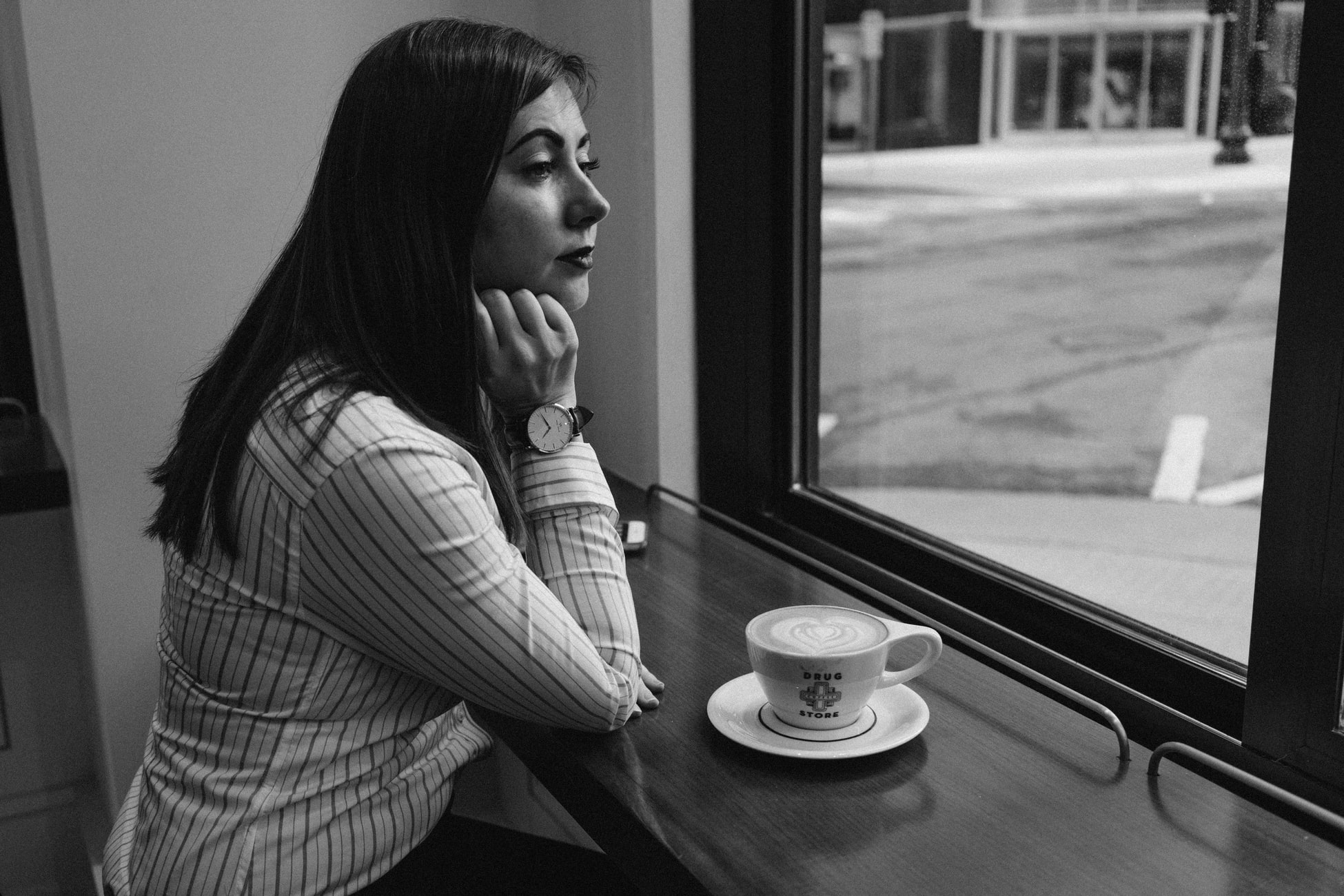 Vanessa has taught me to write when I prefer or have the urge to write. When I wrote this, I  {...}